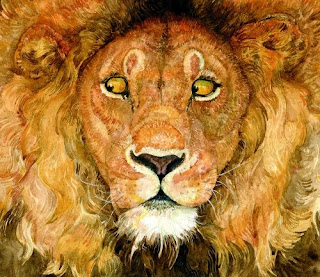 ALA Youth Media Awards were announced this morning! It's like the Oscars for the American children's book world. And the winners are... 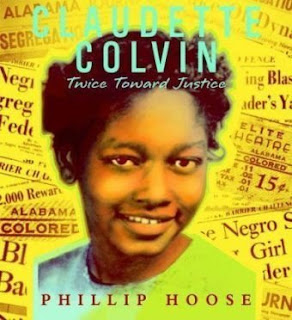 Complete list of awards awards announced here, including the Coretta Scott King (congrats to Walter Dean Myers for lifetime achievement, great news!), Pura Belpré, Prinz and Geisel.
Apart from the usual robberies (ugh, never enough good to go around, it seems!), I'm generally pleased with this year's picks, largely honing in on titles with young readers in mind (read: humor and lightness of spirit), always a positive in a children's book award yet not to be taken for granted. I was especially happy to see some poetry represented, as well as new talent, strong female protagonists and subjects, a cross-section of publishers and some multicultural representation. I was also pleased to see five of these winners predicted here on PlanetEsme, plus two more reviewed here in the year. Still the place to be for the cutting edge of children's lit, ha-ha!
Feel free to celebrate or vent in the comments section.
Posted by Esme Raji Codell at 10:30 AM

I have more books to add to my reading list!

Thanks always for the great books and inspiration, Esme!
xx:) Lara

Esme, you are my newest Hero!!! I discovered your book (How to Get Your Child to Love Reading) at the library in the whirlwind of a search for a new career. This book describes who/what I want to be. I have been a nurse in the operating room for 25 years and need a break. I love books, and have a special place in my heart for YA books and middle schoolers in all their "glory". So because of your book I am volunteering in 2 different schools, going back to school myself and...eagerly awaiting the announcement of the ALA awards this year. Thank you so much for your energy and encouragement. May the love of children and their books shine through my life!!!! Janet