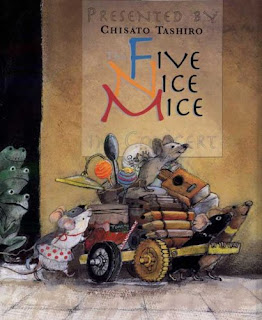 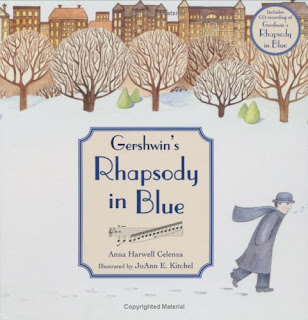 s George heard music in the train moving on the track, can children hear the music that surrounds them? 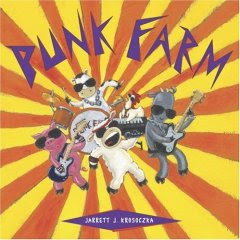 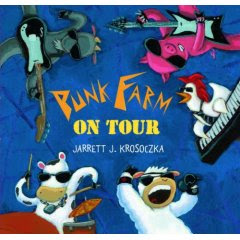 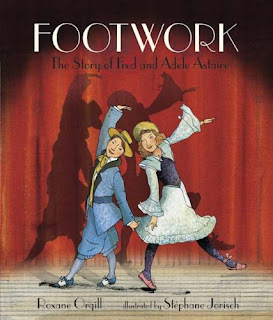 FOOTWORK: THE STORY OF FRED AND ADELE ASTAIRE by Roxanne Orgill, illustrated by Stéphanie Jorisch (Candlewick) (nonfiction) Before becoming tap-dancing king of the silver screen, Fred Astaire was on toe shoes atop a wooden wedding cake, playing the role of best friend and brother in his Vaudevillian family. 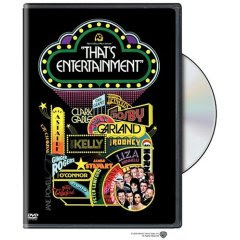 Sensitive ink lines and watercolor washes capture the grace of the dancers and the tin-pan alley feel of the era. Hard knocks and high points mark the lesser-known part of Astaire's career, lending a new appreciation of the man leading Ginger Rogers, climbing staircases in slow motion, dancing with brooms, performing origami with his feet and dancing on the ceiling. Read, and then watch THAT'S ENTERTAINMENT to choreograph a few good steps toward a knowledge of Hollywood musicals. (7 and up) 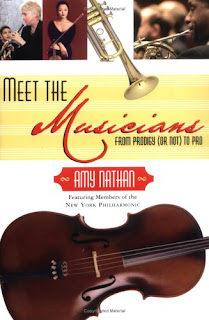 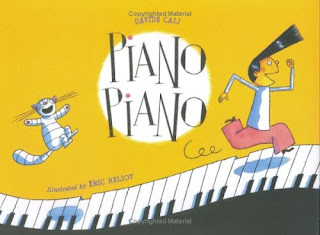 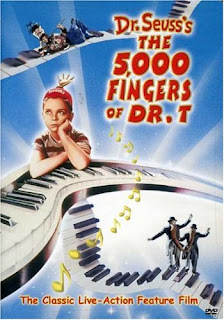 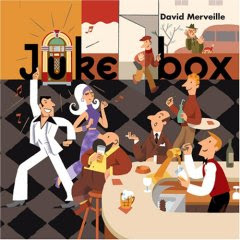 Links are provided for informational use. Don't forget to support your local bookseller.
Posted by Esme Raji Codell at 1:40 PM

I love the new picture at the top of your page. The math stuff on the wall, the sink, the filing cabinet, and all the eager, your bending forward, and all the kids' eager gazes--so beautiful. And thanks for all the recs. You always help me keep my librarians hopping!