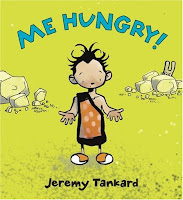 it uses a minimal amount of text paired with simple, bold and expressive illustrations tell a sweet story of friendship and cooperation. 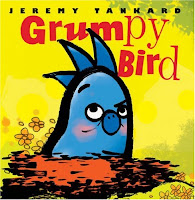 Frank Sinatra, Jules Munchin, and Betty Garrett in the film "On The Town" (1949). Why the producers felt the need to throw in that stereotypical "ooga-booga" weirdness is beyond me, but please ignore the dated stuff and instead pay attention to the timeless appeal, namely the world's greatest emerald green dress, and the eighth and ninth wonders of the world: Ann's legs like butter, topped with toesies clocked at 500 taps a minute. "I love self-expression!"

Cracks me up every time.

That is a great, great dress. Ann Miller was a great talent.